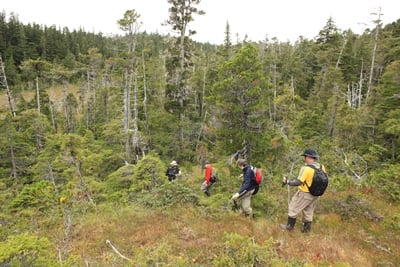 We don’t write comments. The code is self documenting.

The people who say that they don’t write comments are 95% of the time NOT writing self-documenting code. They’re digging a hole into which someone will fall soon.

How I was taught to comment as I go

I was taught that you must write a method by first explaining what it will do in a sort of pseudocode called PDL – program descriptive language.

What you could then do is fill in the lines of code between the comments and you’d have the perfect, commented function.

This is not commenting your code. This is writing your code twice, once in a language the computer doesn’t understand and nor does the reader.

So Code Is Just Self Explanatory..?

A lot of code should be written to explain itself, but it will largely explain what it is doing and how, it can’t really explain why.

The objective of writing documentation in code is:

The more self-explanatory the code is, the less you need to document, though I’d still argue in favour of things like JavaDoc, which can be published alongside the bits of your code that developers use across modules, or teams.

The important bits of this are:

Occasionally, you might write a mini user guide in the docs. For very public APIs, e.g. the Mockito library, this is a friendly thing to do. If it’s going to be something useful that everyone needs to refer to… otherwise, it may be a waste of time.

How People Get It Wrong

Here are some things that are either valueless, or counterproductive that I’ve seen in documentation:

All of the mistakes can be down to writing to appease the gods, rather than help the reader. If you think about what’s missing from the file after your beautifully expressed code, and add that as a context to the future reader, you won’t write anything unnecessary and you WILL write things that are useful.

Problem:Spring enabled cache who’s scope is set to Request need to be accessed by a singleton bean which is not under the request scope.
Solution:Spring enables you to creat..

Top 13 Challenges Faced In Agile Testing By Every Tester

Even though we strive for success in whatever journey we undertake, sometimes failure is inevitable. But in most cases, if we just avoid a few blunders and get through major challenges hampering pr.. 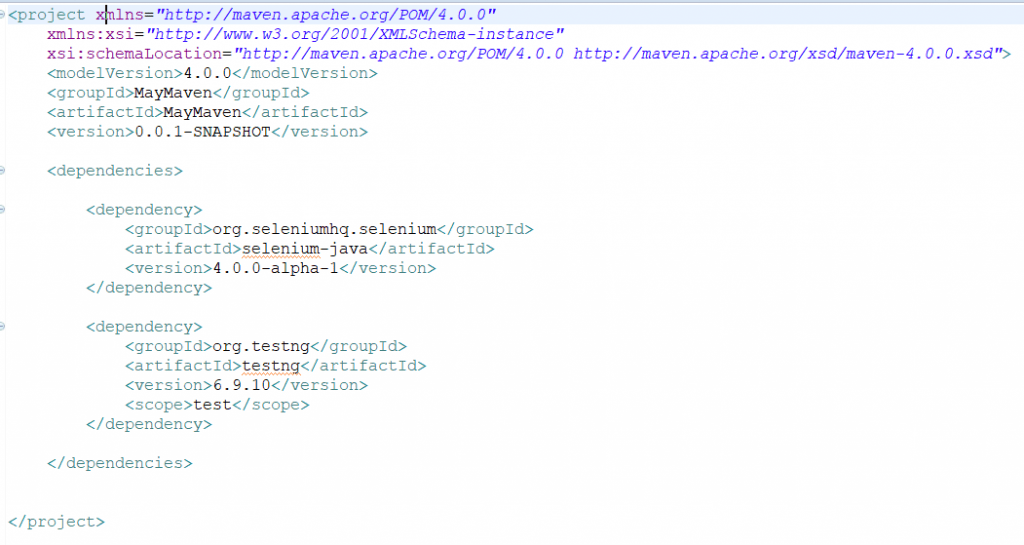 While working on a project for test automation, you’d require all the Selenium dependencies associated with it. Usually these dependencies are downloaded and upgraded manually throughout the projec..

We really do have the cutest guests. Can you spot them in this photo? 🔍

13 Reasons Why | Season 3 Announce | Netflix: What happens now? Season 3 of #13ReasonsWhy is coming.

'The more quality, the better'