Testing in the enterprise is still a topic that is not as extensively used as it should be. Writing and especially maintaining tests takes times and effort, however, cutting short on software tests can’t be the solution. Which scopes, approaches, and test technology should be pursue in order to make testing more efficient?

I’ve put together a series with my experiences and opinions on enterprise testing, based on many real-world projects. Especially for applications that are considerably more complex then “hello world”, it becomes paramount which approaches to follow. I’ll mostly focus on testing the functional behavior of our applications, that is how well they fulfill our business logic. In the following I’ll explain best practices on how to make testing more efficient, for different scopes and with different approaches:

Regardless of the different types and scopes of tests, the point of having a test suite is to verify that our applications will work as expected in production. This should be the main motivation to verify whether the system, viewed from a user’s perspective, does its job.

Since human attention spans and context switches are a thing, we need to make sure that our tests run and verify fast, and with predictable results. While writing code, a quick verification, quick as in less or equal to one second, is crucial to ensure a highly productive workflow and that we don’t get distracted.

On a different note, we need to ensure that tests stay maintainable. Software changes very often and with a sufficient functional test coverage, every functional change in the production code will require change in the test scope. Ideally, the test code only changes when the functionality i.e. the business logic changes, and not for code clean-ups and refactorings. In general, the test scenarios need to make non-functional, structural changes possible.

When we look into different test scopes, which we will at more detail, the question arises which scopes to spend more time and effort on. For microservice applications, or any system where we have a significant amount of distribution and integration, integrative tests that verify the system boundaries become more important. Therefore, we need an effective way to verify the overall application during our local development, while keeping the application environment and setup as similar to production as possible.

Regardless of the chosen solutions, let’s define the following principles and constraints for our test suite:

In the next part of the series we will have a look at code-level unit tests and component or use case tests and how they match these principles and constraints. 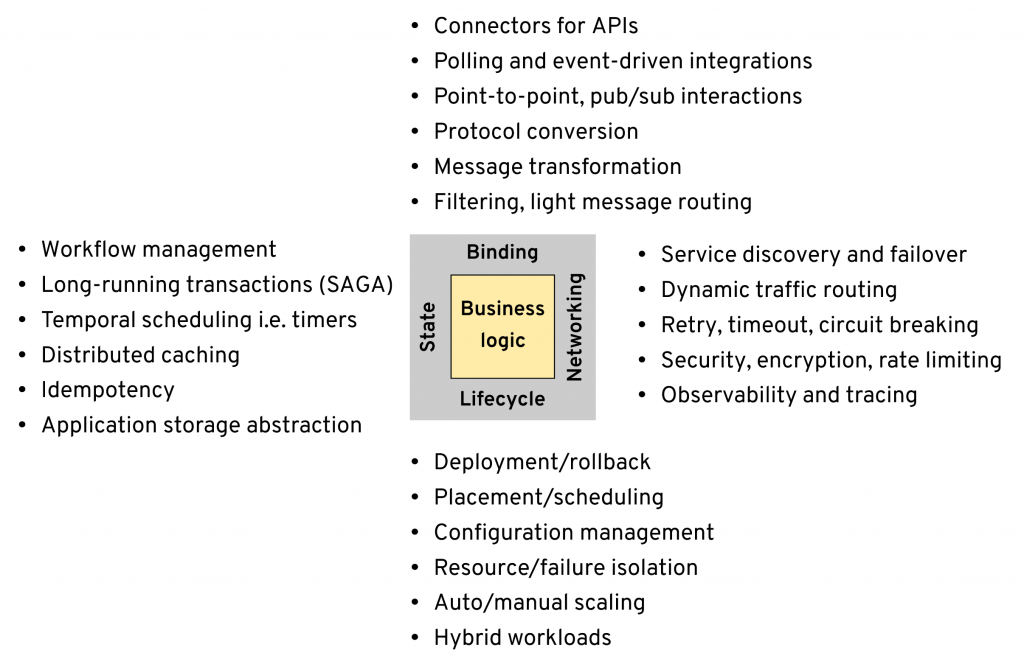 Creating good distributed applications is not an easy task: such systems often follow the 12-factor app and microservices principles. They have to be stateless, scalable, configurable, independentl.. 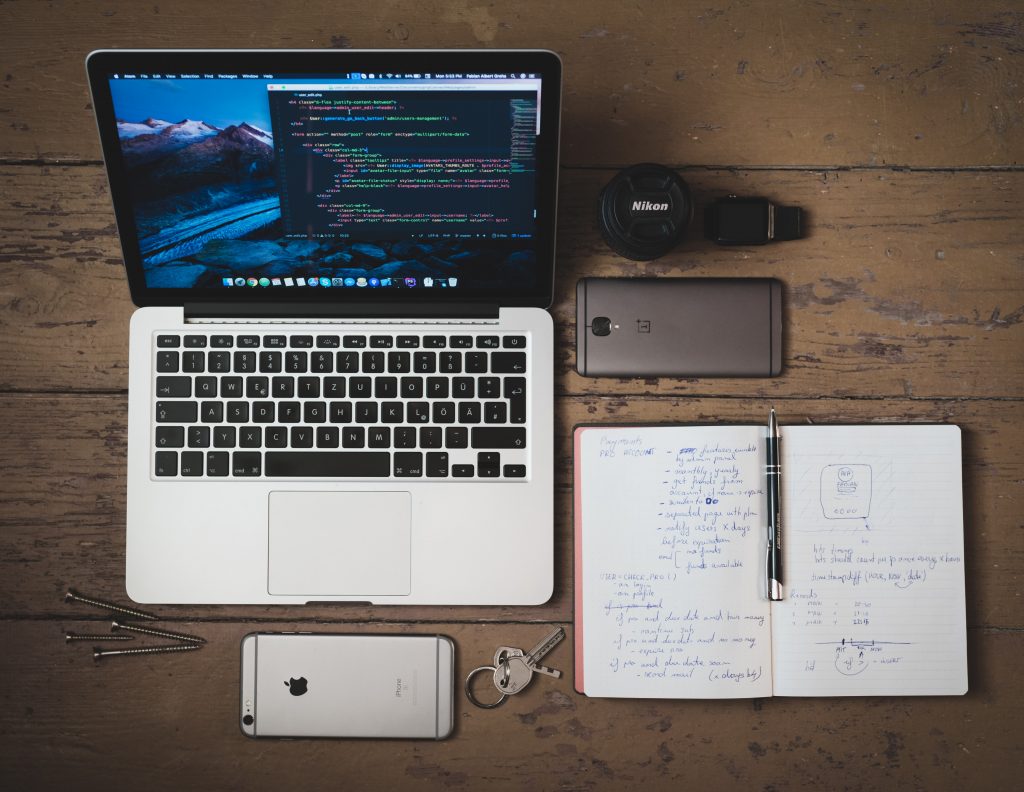 Python Tips: On Getting Started, Unit Testing and Code Coverage

tl;dr Here is a collection of useful Python tips, a starter “Hello World” Python template for both web (using Flask) and stand-alone script. And additional tips in writing effectiv..

Selenium IDE: What Is It? & Why Is It Must For Every QA?

Boy Takes Gun Out of Dad’s Hand When He Finds Parents Dead. Mom Had Been Trying to Escape ‘Abusive Marriage’

The little boy allegedly removed the gun from his father's hand so that "no one else could be hurt.”