The devious swines at the Dutch FA (KNVB) have gone and cancelled an entire round of Eredivisie fixtures to help Ajax prepare for their Champions League semi-final against Tottenham.

Ajax were due to face De Graafschap on Sunday 28th April, two days before the first leg against Spurs at White Hart Lane II: The Return of Jafar on the 30th.

However, the KNVB have today decreed that no domestic top-flight league fixtures will be played that weekend to give Ajax “at least two full days of rest between games” which, they say, will be “for the benefit of all Dutch football”.

The entire round of matches has been cancelled to avoid the Ajax-De Graafschap fixture having to be played after the end of the Eredivisie season, with all other teams having already played their remaining games.

The gameweek will instead be played in a midweek round on 15th May, subject to approval from all of the local authorities and police forces involved.

The KNVB insisted that the decision was made in the interest of player welfare and not to afford any kind of advantage to Ajax at Spurs’ expense.

As for Spurs, they will play West Ham on Saturday 27th April as planned though their Monday night league tie against Bournemouth (scheduled two days before the second leg) is expected to be rearranged.

Caroline Wozniacki – Retiring from Tennis in January
The world of professional tennis playing had always been a very exciting world for anyone interested in it – re.. 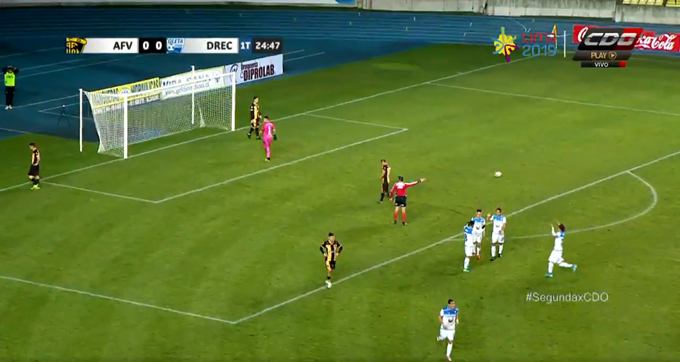 Who Ate all the Pies
Related Articles